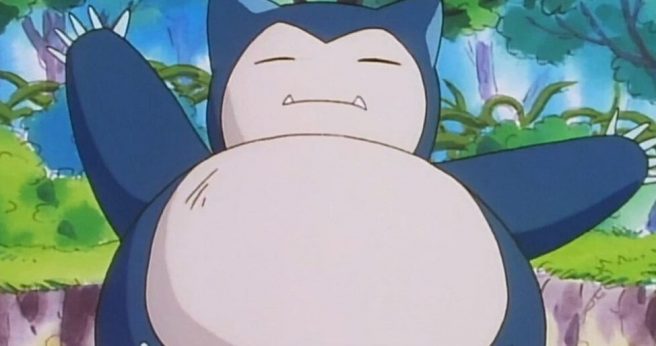 Los Angeles police officers Louis Lozano and Eric Mitchell have been fired for “willfully abdicating their duty to assist a commanding officer’s response to a robbery in progress and playing a Pokemon mobile game while on duty.”

That game is, of course, Pokemon GO. All sorts of bizarre and crazy stories have come about relating to the mobile experience since it launched in 2016, but we haven’t quite seen something on this level.

Although this story is making the rounds today, the incident actually took place in April 2017. Mitchell and Lozano had received a phone call from a patrol officer to respond to a robbery at the Macy’s at Los Angeles’ Crenshaw Mall. Despite being nearby, the two did not respond, instead backing down an alley and driving away.

Video and audio evidence led to Mitchell and Lozano being fired from their positions. It turns out that they talked about responding to the robbery, but opted not to. Just a few moments later, they noticed that Snorlax had appeared in Pokemon GO and decided to try capturing the creature.

Below are some excerpts from official court documents:

“For approximately the next 20 minutes, [the in-car monitoring system] captured [Mitchell and Lozano] discussing Pokémon as they drove to different locations where the virtual creatures apparently appeared on their mobile phones. On their way to the Snorlax location, Officer Mitchell alerted Officer Lozano that ‘a Togetic just popped up.'”

“After Mitchell apparently caught the Snorlax – exclaiming, ‘Got ‘em’ – petitioners agreed to ‘go get the Togetic’ and drove off.”

Unfortunately, Mitchell and Lozano made matters worse by lying. Not only did they say they were only capturing “images” of Pokemon and weren’t playing a game, but also claimed that Pokemon GO was more of a “social media event” that was not “advertised as a game”. However, Eventually, Mitchell and Lozano acknowledged that they were pursuing the Snorlax since they wanted to “chase this mythical creature.”

Mitchell and Lozano were fired, but were looking to appeal the decision. They lost their case this past Friday.