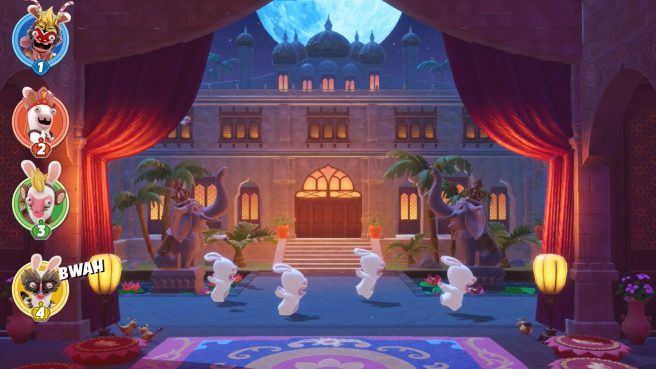 Rabbids: Party of Legends has just released on Switch, and those who want to have a closer look can check out some new gameplay for the title. About 16 minutes of footage from a newly-released free demo of the game are available to watch.

You can find additional information about Rabbids: Party of Legends in the overview below:

Embark on a legendary journey with the Rabbids in this hilarious party game! Join them on an incredible quest, filled with hilarious moments and colorful characters. Gather with friends and family and enjoy a multitude of ridiculously fun mini-games in the most epic Rabbids party yet.

– Jump into multiplayer with up to four players locally.
– Build a custom playlist of your favorite mini-games to curate a perfect party night.
– Customize the difficulty and controls so anyone can get in on the action.
– Discover a legendary story filled with fun games, hilarious moments, and amazing characters across four chapters.
Plus, Nintendo Switch™ players can enjoy smooth and precise motion controls to immerse themselves in the party!

Here is the new gameplay for Rabbids: Party of Legends.