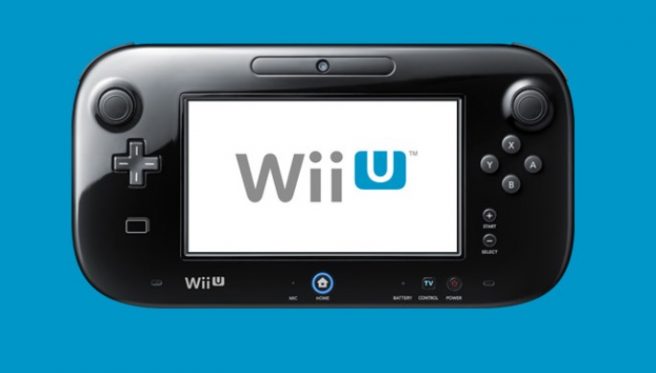 Something Nintendo originally said would be possible with the Wii U was using two GamePads at a time. Unfortunately, that only ended up being an idea since we never actually saw it implemented with any type of game or experience.

Nintendo of America president Reggie Fils-Aime has now offered insight as to why we never saw the use of dual GamePads. Speaking with MinnMax, he pointed to the fact that Wii U had a low install base and Nintendo was never able to move forward with a game that would justify such an experience.

Reggie’s full words regarding why Nintendo never used two GamePads with Wii U are as follows:

“What was interesting was that with the Wii U, there was a full development plan for all of the interesting interactions and all of the interesting capabilities that the system could do. And so, in that case, technically could multiple GamePads communicate with the Wii U? The answer was yes, but the install base never got large enough that that type of implementation made sense. And most importantly, the company didn’t create a game where you needed another GamePad in order to have a great experience. The development just never proceeded, and the lifespan of the Wii U ended up being so short that it just never came to pass.

But it gets at the heart of when you’re launching a new system, it’s parsing through what’s capable – and there are a lot of things that might be capable – but in order for those initiatives to come to life, at least from Nintendo’s perspective, there needs to be a game that drives that implementation, that enables the player to see why you would need a second GamePad as an example, and that game creation process is just so critical.”

You can watch MinnMax’s full interview with Reggie below. It touches on a number of topics that he’s talked about previously like his thoughts on Shigeru Miyamoto and Switch plus some other points.