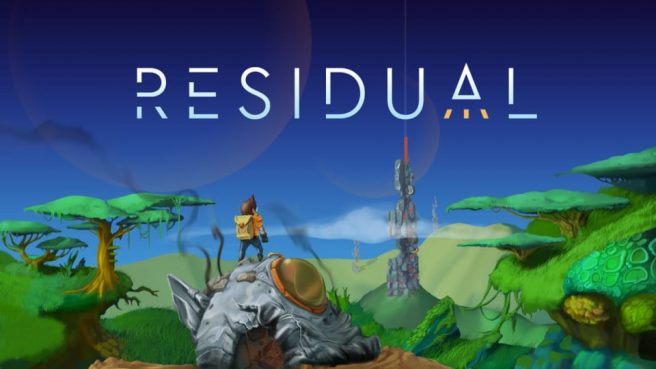 Following a previous delay, Residual lands on Switch today. Apogee and OrangePixel have come out with a new video to celebrate the launch.

Learn more about Residual with the following overview:

We have the new launch trailer for Residual below.