Posted on September 6, 2021 by Brian(@NE_Brian) in Switch eShop, Videos 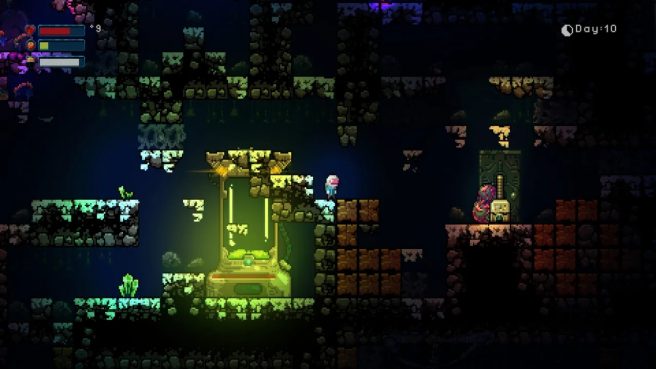 New gameplay has come in for Residual, the new survival platformer from publisher Apogee Entertainment and developer OrangePixel. The title was first confirmed for the system back in July.

Have a look at the gameplay for Residual below.