Retro Studios was initially worried about Wii after seeing its specs 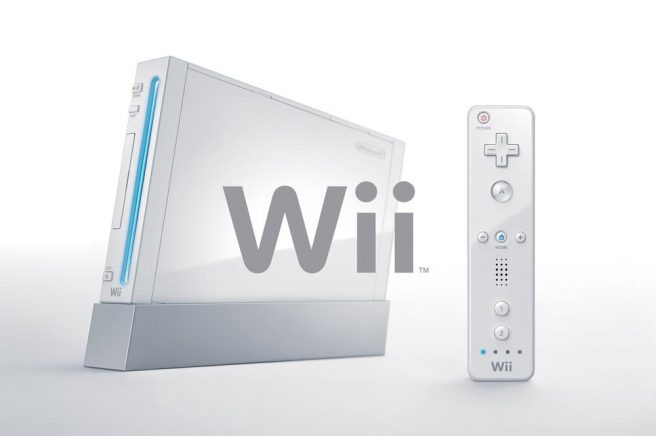 We all know today that the Wii was one of Nintendo’s most successful consoles, but early on, the system garnered its fair share of doubters and people that were concerned about how it would perform – including Retro Studios.

Bryan Walker, who was with Retro starting with Metroid Prime 2 before going on to be a senior producer on Metroid Prime 3 and then the director on Donkey Kong Country Returns, revealed to Kiki Talkz that the company was “a little concerned” after seeing the console’s specs. It was only after Nintendo unveiled the Wii Remote and saw massive interest during its showing at E3 2006 that the staff at Retro Studios started to understand Nintendo’s approach.

“I think it was Mr. Takeda who we were talking to, one of the senior hardware executives there about the initial Wii format or the Wii specs. I remember Jack Mathews (technology engineering developer) in particular – this was at E3 if I recall correctly – we knew what the Xbox 360 was going to have, we knew what the PS3 was going to have, and the initial specs were were looking at was like, this is not competitive from the spec of the hardware standpoint, memory standpoint, all of these disadvantages that we had. And we were a little concerned to be blunt, and then, ta-da: they rolled out the Wii Remote. Kind of in unison, the whole team went, ‘Ohhhhh. Ahhhh. Okay.’ Everybody was watching at E3 where the Wii was rolled out and the stampede when they opened the door of people running right past the Sony PS3 display to get in line with the Nintendo display to play the Wii. We were like, ‘Ah okay. We understand now. We’ll be quiet.”

Walker also said in the interview that Retro was the first western studio to see the Wii Remote. Of course, it was in an unfinished state at the time.