Posted on November 19, 2020 by Brian(@NE_Brian) in General Nintendo, Rumors, Switch 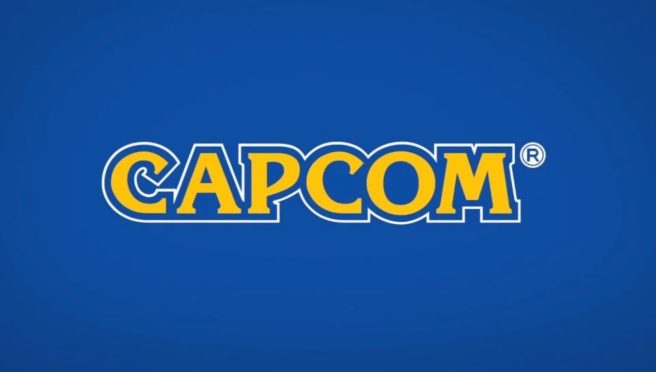 Capcom has been hit by significant leaks over the past few days. Following a network breach, news regarding the company’s future plans began to spread online. Among the news concerned English localization of The Great Ace Attorney titles as well as another collection for the series and even Ace Attorney 7.

It seems that the leaks have continued, and arguably in an even bigger way. A tentative plan for Capcom’s lineup from Q4 2021 through 2024 supposedly leaked today, revealing even more unannounced projects. These include Dragon’s Dogma 2, Mega Man Match, a new Onimusha game, Monster Hunter 6, a few remakes, and more.

We wouldn’t expect every one of these games to be on Switch, but Capcom has certainly increased its Switch support as of late. Also keep in mind that if the lineup is true, plans may shift and nothing is final. Still, it’s possible that we may have a good idea as to what Capcom has in store over the next few years.