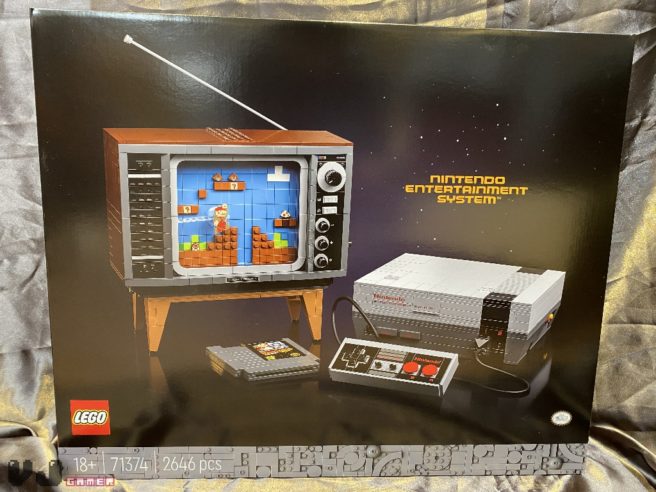 Update: This has now been teased by LEGO on social media (thanks Justin):

Are you ready to play like never before? pic.twitter.com/XuNFD7rP0B

Nintendo and LEGO kicked off a new partnership with LEGO Super Mario. It seems that the two sides will be collaborating beyond LEGO, as a new leak has apparently outed the existence of the LEGO Nintendo Entertainment System.

The upcoming product features a small TV and cartridge. In total, it comes with 2,646 pieces.

The LEGO Nintendo Entertainment System will apparently launch on August 1. A €230 price point has been spotted.