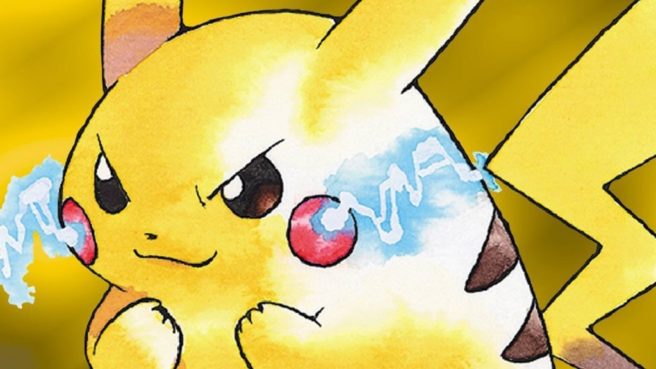 If the latest reports are to be believed, there may have been plans at one point to create a companion game for Pokemon Yellow. Source code for the series’ original games have appeared online, and in the header of Pokemon Yellow, there’s a reference to “Pocket Monsters Pink and Yellow”. The code also has other references to a potential Pink version as well.

The thought here is that Pokemon Pink, had it actually released, could have starred Clefairy or Jigglypuff. Of course, that’s just speculation. 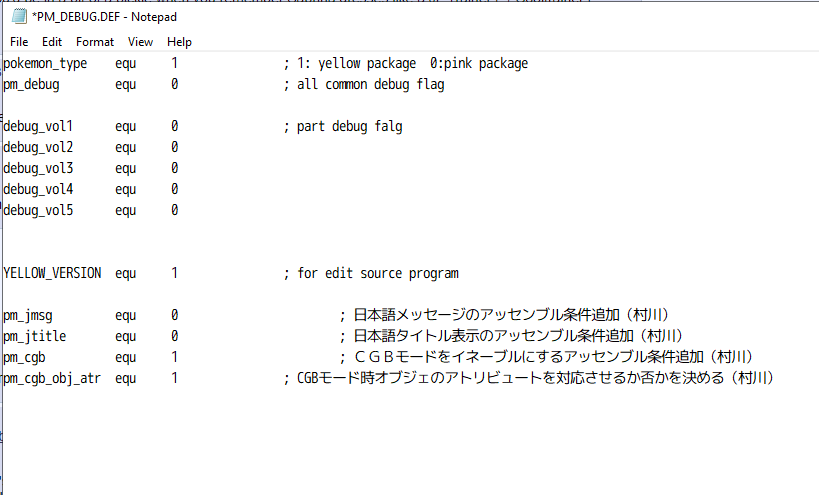 Aside from the tidbit about Pokemon Pink, Yellow contains a “comprehensive set of audio files of the Pokemon from the Japanese anime in the sound folder”. Based on that information, it’s possible that Game Freak was toying around with the idea of using more traditional speech samples instead of electronic cries – similar to the likes of Pikachu.

You can listen to an example of the cry for Diglett (Diguda) here. Given the audio quality, perhaps using anime audio simply wasn’t possible from a technology standpoint.