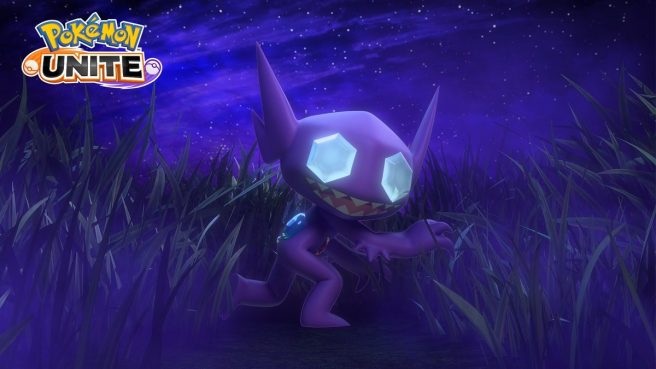 Original (11/9): Sableye has been revealed as the next Pokemon for Pokemon Unite. The news was passed along with social media, along with a release date of November 16, 2022.

Concrete details about how Sableye plays in Pokemon Unite have not yet been provided. Further information – and presumably a trailer – should presumably be rolled out over the next week.

Pokemon Unite can be obtained via the Switch eShop as well as mobile via iOS and Android.

Update (11/14): A trailer has now been released. We’ve included the video below.