Sakurai on Smash Bros. Ultimate – Joker’s reveal, getting some rest, and more 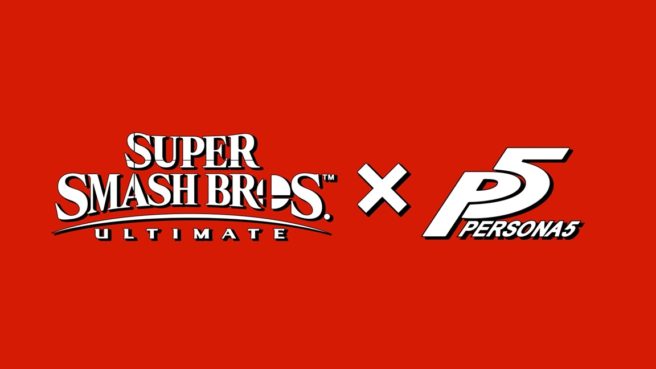 We now have a full translation of the latest column Super Smash Bros. Ultimate director Masahiro Sakurai published in this week’s issue of Famitsu. In it, he discusses Joker’s reveal at The Game Awards, plans for a bit of rest, reducing the team size for the development of DLC, and a brief comment on online play.

So, Super Smash Bros. Ultimate is finally out – this is the first column I’ve written following its release. Truth be told, I secretly peeked into a few of the more popular retailers on release day.

Early on in release day, we revealed that Persona 5’s protagonist, Joker, is going to join Ultimate’s roster as another fighter. Joker is the first of Ultimate’s DLC characters, so the character isn’t at a stage in development where he’s playable yet. That being said, development has been progressing soundly. As readers familiar with my columns may already know, I personally have a lot of respect for P5. I really think that working on this character has been an endless source of motivation for me.

As for the character himself and how we’re going about it, there’ll probably be another time where I can touch on it; for now, though, it’s a secret. What I’d like to talk about first is his reveal.

Nintendo had first approached me with a request: “We want you to reveal that Joker’s in development at The Game Awards 2018.” The timing wasn’t bad at all, it really was what made the flower that was Ultimate’s release bloom. Of course, I hadn’t even started on development at that point, so there wasn’t any gameplay we could show off.

To that end, I thought that we could reveal him through an animated cutscene.

After seeing The Game Awards’ venue, I thought about how I could make the reveal interesting. I’d eventually reach the idea that Joker would infiltrate the venue and steal its “treasure” – an invitation to Smash.

I’m familiar with P5, so writing dialogue that suited the character wasn’t much of an issue. Scheduling with Joker’s voice actor – who’s quite popular – was a different story. We had fun recording the lines, though; the atmosphere in the recording studio was pretty cheerful. We only ended up with a few lines of dialogue, though… What a waste…

I’m not sure about whether or not we’ll do reveal movies for the other DLC fighters, but I’d like to do what I can (within the realm of possibility) to make sure you all enjoy them.

That aside. Now that Smash Bros. is on sale, it has been incredibly popular; I’ve gotten so many thank you’s and appreciative comments from all over the world! I’m the one that should be thanking you!! Seeing everybody play the game… I’m lucky to have worked on it, now that it’s over.

A lot of the messages I’ve gotten have been something to the effect of “get some rest!” It was a fair bit of hard work – everybody that sees it understands that, don’t they?

I’m here writing this, so I’m doing okay. Recently, I’ve been able to take weekends off, and I’ve been finishing a lot of work on schedule regularly.

As we make the DLC fighters, the team involved will continue to shrink. Until now I’ve been overseeing hundreds of peoples’ work, so my work as a director is about to get relatively light. Of course, we have to plan the next DLC character, and the next… and so on and so forth. I planned in advance and set aside some funds, though, so we’ve got a bit of a surplus compared to earlier on.

I’d also been living as a recluse up until now, I’m thinking that now’s my chance to go out and see as many people as possible.

On the other hand, now that Ultimate is out, is the online matchmaking system not working out well? I’ve got my own suspicions, so I’m going to look into it some. I’d like to make adjustments wherever possible to fix it wherever it needs fixing. Though, by the time this column is published, it’ll probably be old news already – I’ll keep doing my best one thing at a time.

On that note, have a great New Year!