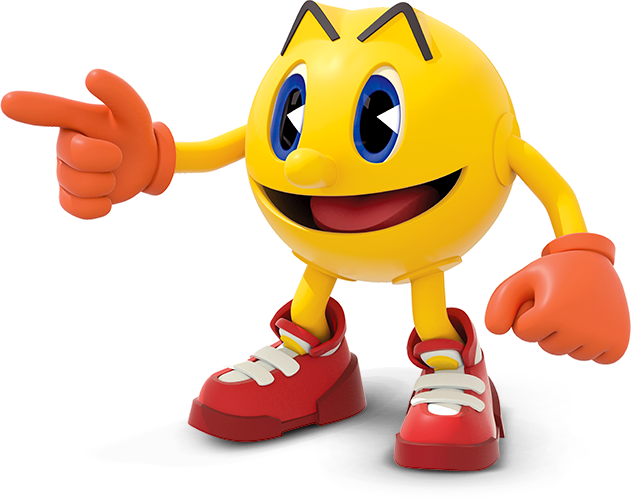 Pac-Man ended up in Super Smash Bros. for Wii U/3DS as one of the new roster additions. He’s also one of the few third-party characters in the game. But had things not gone Sakurai’s way, it’s possible that Pac-Man wouldn’t have been included in Smash.

In an interview coming from “Think About the Video Games” published earlier this month, Sakurai discussed how he pushed for Pac-Man’s old school design. If he wasn’t allowed to use it and instead needed to feature the version from Pac-Man and the Ghostly Adventures, he “thought about dropping Pac-Man altogether.”

Pac-Man’s design was updated in a 2013 CGI cartoon titled, “Pac-Man and the Ghostly Adventures.” This new design has been used in a variety of products. But in the end I felt that his old-school design was better, and used that in the design plan. If that was rejected, I thought about dropping Pac-Man altogether.