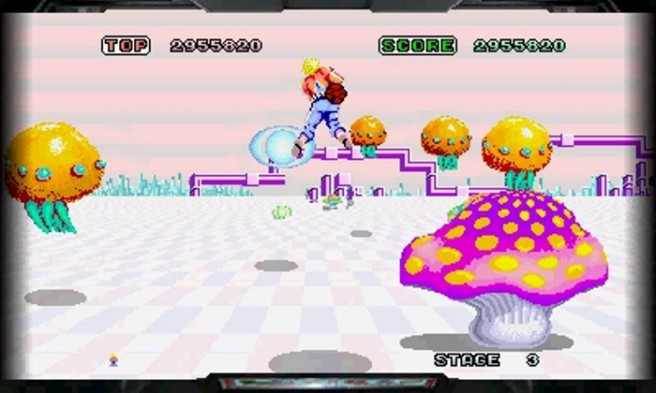 SEGA confirmed its “SEGA 3D Classics” for North America and Europe months ago, but we haven’t heard much since. Today, though, the company has finally announced that the series’ games will begin releasing in the west late next month.