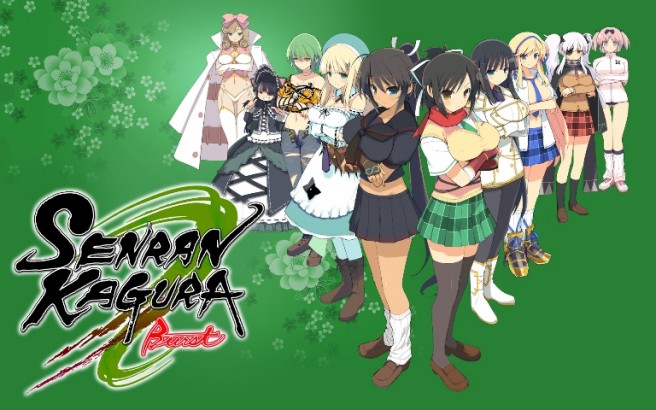 Senran Kagura originally started out as a 3DS game. The series has expanded considerably since the series first debuted in 2011, and continues to reach new platforms. But as far as 3DS goes, producer Kenichiro Takaki says that things are “pretty much complete.”

When asked about the possible future of Senran Kagura on the portable, Takai said:

“The 3DS series is pretty much complete. Senran Kagura: Deep Crimson pretty much summed up the entire story so I have no plans to release any more 3DS titles.”

The next Senran Kagura came coming to a Nintendo platform is Shinobi Refle: Senran Kagura. While a release date hasn’t been announced,