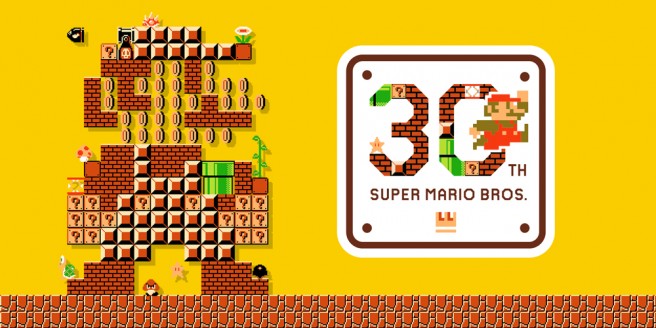 Nintendo will be holding a Super Mario Bros. 30th Anniversary Festival in Japan on September 13. It’s now confirmed that series creator Shigeru Miyamoto and longtime composer Koji Kondo will be appearing at the concert.

On that day, it seems that Miyamoto and Kondo will play Super Mario Maker. They’ll also discuss things about Mario during its design phases, as well as thoughts on the work itself.

Other guests set to appear at the Super Mario Bros. 30th Anniversary Festival include CLACHIP, YMCK, and even Mario himself.