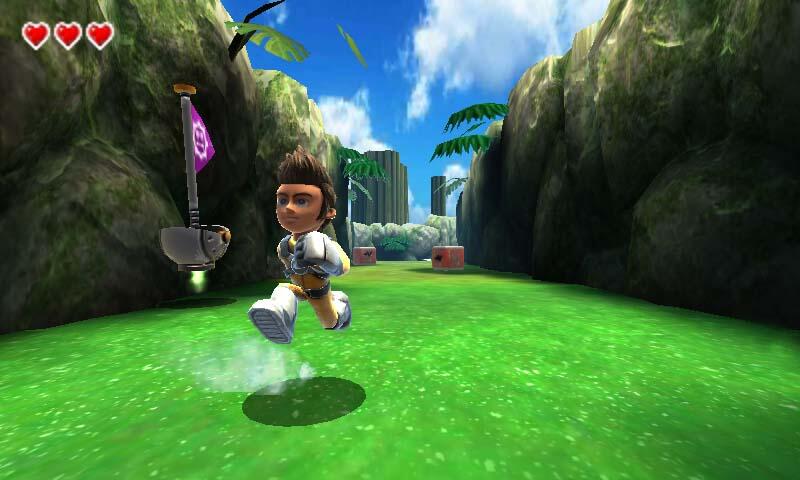 Jett Rocket II: The Wrath of Taikai is out now in North America and Europe, but it’s not yet available in Australia. Developer Shin’en is currently working on getting the game out Down Under, though a release date hasn’t been announced.

We have good news for all Australian Jett Rocket fans. The game is not yet rated there but we try to get it through as fast as possible!