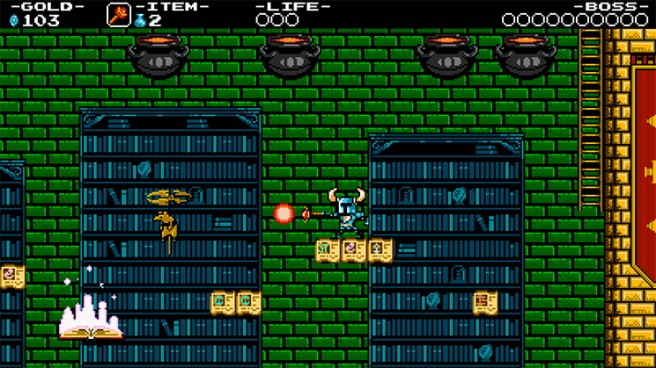 Yacht Club Games is delaying Shovel Knight by “a few weeks”. In a Kickstarter update, the studio stressed that it’s not “a major delay”, nor is it “a long one”. Rather, “it’s simply a stretch of time to get everything polished and aligned.”

So, we hemmed and hawed, and made a Super Important Executive Decision. This update is to let everyone know that Shovel Knight will be missing March 31 by a few weeks to make sure it’s a world class experience, and can release on all platforms simultaneously. This isn’t a major delay, or a long one; it’s simply a stretch of time to get everything polished and aligned. While major development is quickly drawing to a close, there are still some external factors, like submission preparation, which need a little bit more breathing room before the game goes live.

A new release date hasn’t been determined as of now. However, fans can expect news “soon.”

Here’s a roundup of what Yacht Club is currently working on: