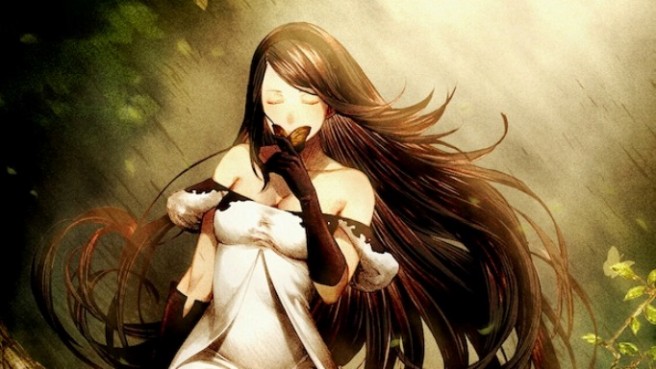 Bravely Default wasn’t always the straight-up JRPG that we know of today. Originally, developer Silicon Studio tossed around the idea of making it an action RPG.

“We developed the first version with action combat, but overall we felt it was not the best form for the game so we went to turn based.”

“The city part was the same, the battle system was action based.”

Silicon Studio had created a prototype in which players would walk around a city, and when a monster was touched, an action-based battle would ensue. It only featured one playable character who could attack with a weapon and use a number of spells. No job system was included at this point.

Speaking about the prototype, Terada added:

“[The characters] were almost the same. The prototype we developed there was only one character, but we stopped developing it at that point so we don’t know how it would turn out if we had multiple characters.”

Terada shared a few words about Bravely Second as well. Regarding the 3DS sequel, he commented:

“We are using the same technology, but we have some optimization and fine tuning. We are continuing to tune the UI based on user feedback and listening to Twitter and etc. about what’s going on, what’s good and what people don’t like. We’re trying to have it in the game.”

And as far as what people enjoy most about Bravely Default, Terada said, “People like the straightforward JRPG style and turn based combat.”