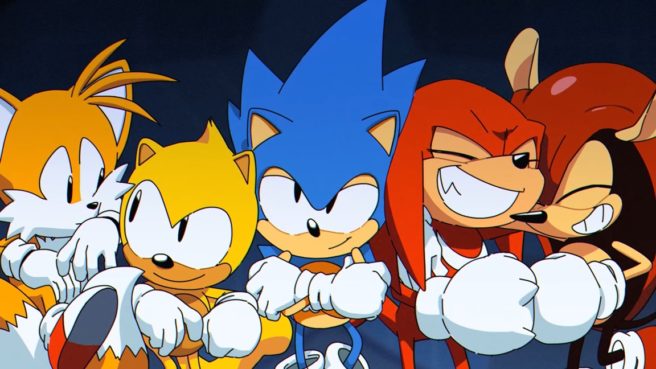 2021 will be the “next big year” for Sonic. That’s according to Sonic Team boss Takashi Iizuka, who teased future plans in an interview with Game Informer.

Regarding 2021 and what it means for the series, Iizuka said:

Game Informer mentioned to Iizuka that SEGA launched notable games to celebrate previous anniversaries such as with Sonic Generations in 2011. When asked if that’ll happen again in 2021, Iizuka laughed a bit and said, “Maybe.”