Square Enix is working on next Dragon Quest game 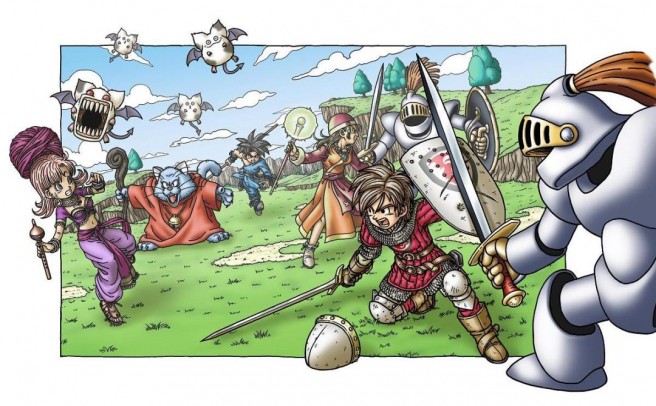