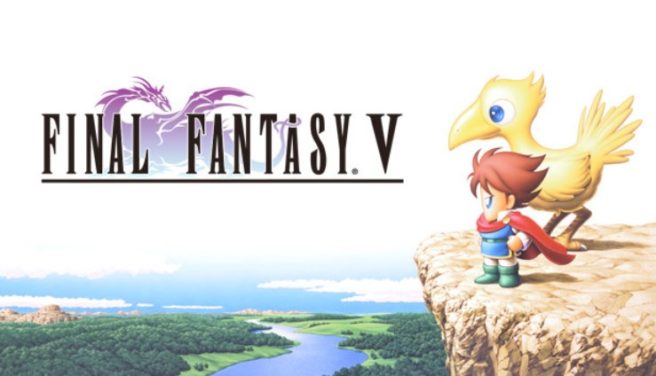 “(Laughs) Ok, so first of all, you have to promise you’re not going to write an article saying Square Enix is remaking Final Fantasy something, something… It’s just a purely personal opinion, just so you understand that. With that caveat in place, the first Final Fantasy that I worked on myself was Final Fantasy V, that hasn’t been remade with the more realistic kind of approach yet, so I think it might be quite interesting to do a FF5 remake someday”.

Final Fantasy V debuted on the Super Famicom back in 1992. It would finally come to a Nintendo platform in English for the release of Final Fantasy V Advance in 2006.