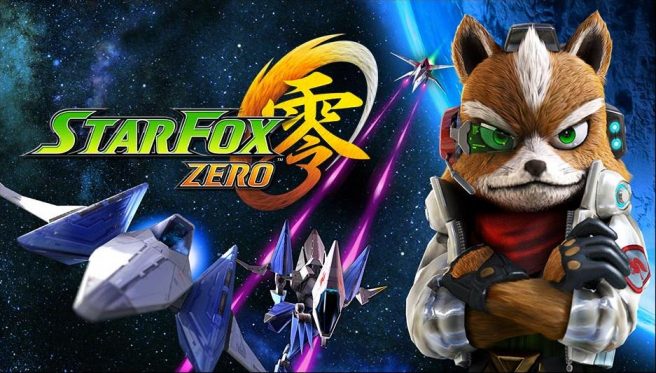 If PlatinumGames had its way, Star Fox Zero would be on Switch. PlatinumGames boss Atsushi Inaba told VGC in a new interview this week when asked about a possible port that “if the chance came up it’s definitely something we’d like to think about.”

“It’s not cool that people aren’t able to play older games because they’re locked out of the platform, so of course if anything was possible we’d like to bring over any of those older titles to the newer platforms. It kind of depends on what’s in the realm of actual possibility, but yeah, if the chance came up it’s definitely something we’d like to think about.”

Star Fox Zero makes use of two screens on Wii U, with players looking at both the television and GamePad. Unfortunately, the whole set up, including the controls, was not well-received. A Switch version would allow Nintendo and Platinum to address the criticism and rework the game for a single screen. Inaba did note that it’d ultimately be up to Nintendo and Shigeru Miyamoto to decide on any potential changes.

“The important thing to remember there is that because it’s Nintendo’s IP, the ideas are coming from Miyamoto-san himself. We have to respect what Miyamoto-san wants to do. Of course, at that time there was a lot of discussion between Platinum and Nintendo, but if the opportunity came up to bring Star Fox Zero to the Switch again it would be more of a question of what he would like to do in that opportunity, and of course we would respect that again.”

Nintendo has made it a habit of porting many of its Wii U titles to Switch. However, a few older titles remain on Wii U only, and Star Fox Zero is one of them.