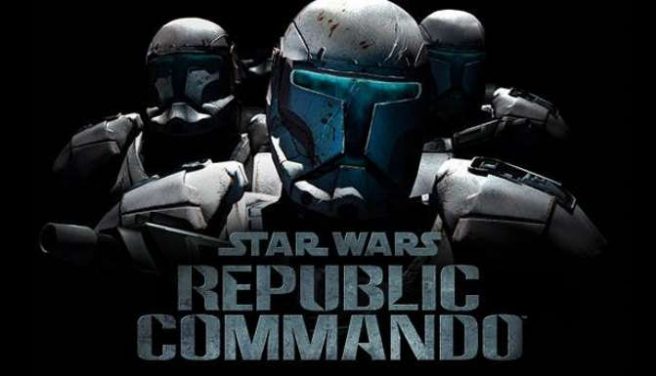 Aspyr has already brought a few classic Star Wars games to Switch – namely Jedi Knight II: Jedi Outcast, Jedi Knight: Jedi Academy, and Episode I Racer. The company now appears to be on the verge of releasing another past entry in the franchise on Nintendo’s console.

Update data for Star Wars: Republic Commando has been uploaded to Nintendo’s servers, which suggests that an official announcement (and probable release) will be made very soon. Aspyr is listed as the publisher. Other Switch titles have been leaked in a similar manner, including Fortnite, and Paladins.

LucasArts originally made Star Wars: Republic Commando in 2005. The tactical first-person shooter has only previously released on PC and Xbox.

Here’s an overview of Star Wars: Republic Commando from Steam, along with an old trailer:

Chaos has erupted throughout the galaxy. As leader of an elite squad of Republic Commandos, your mission is to infiltrate, dominate, and ultimately, annihilate the enemy. Your squad will follow your orders and your lead, working together as a team – instinctively, intelligently, instantly. You are their leader. They are your weapon.

– Innovative Squad Control System – With intuitive and smart squad commands, the simple touch of one button easily controls your squad to perform complex commands and strategic maneuvers.
– Multiple Gaming Mode – Choose the single-player option and command a squad of four that you can dispatch at will. Or, choose the multiplayer option and play with up to sixteen players online in different multi-player modes.
– Prelude to Episode III – Encounter new vehicles, locations and enemies from the upcoming film.

We’ll be sure to let you know if and when Aspyr makes an official announcement for a Switch version of Star Wars: Republic Commando.