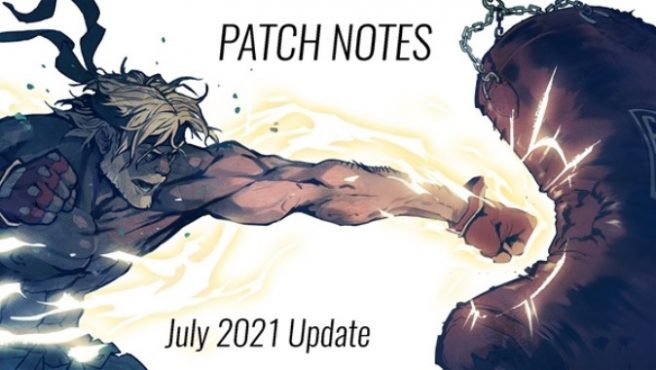 Today, Streets of Rage 4 received a free update on Switch. The game is now at version 1.0.6.

Streets of Rage 4 has added a new difficulty mode, training more, and character adjustments. The full patch notes can be found below.

Streets of Rage 4’s Mr. X Nightmare DLC was also expected today, but it has unfortunately been delayed on Switch. It may take a few days for the issue to be resolved – stay tuned.