Studio MDHR comments on next game, will have a style similar to Cuphead 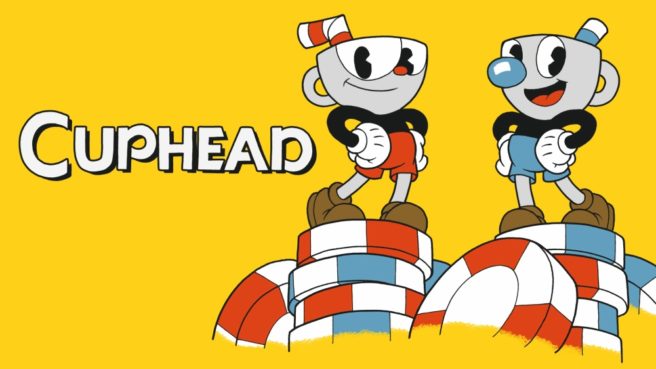 Cuphead launched on Switch back in April. In honor of the game’s release, Japanese magazine Famitsu spoke with Chad and Jared Moldenhauer from Studio MDHR.

One of the more interesting comments came about when Famitsu asked about the possibility of a sequel. Chad responded by noting that the team has an idea “in the extremely early stages” that they’re “building up the proof of concept and getting things ready.” Given the studio’s expertise, he said that “you can at least expect our next game to be in that same style.”

Below are his full words:

“Because we are working now on the ‘Delicious Last Course’ DLC, most of our time is being taken up with that. But at the same time, we are still thinking about what we should do in the future. While that idea is still in the extremely early stages, we are building up the proof of concept and getting things ready. I can’t say anything about the content of the game yet, but given that 2D hand-drawn anime is our company’s focus, you can at least expect our next game to be in that same style.”

The brief interview also touched on a few other topics. Below is that full translation:

Where did the idea for Cuphead and Mugman come from?

Chad: From the start we knew we wanted to do something in the style of a 1930s cartoon, but also something with a little originality. Actually making that a reality, though, was really tough, and there were a lot of different designs and alternative version we made before we settled on those two. Our first idea was to go with something simple like a human or animal design, but we felt straightaway that that was too ordinary. So then we tried lots of weird things like having the head as a lightbulb, a cactus or a goldfish bowl. At the time I was watching a lot of 1930s cartoons, especially Disney’s Silly Symphonies: The China Shop and Van Beuren Studios’ Picnic Panic, so I think I was influenced by those.

I feel like there a lot of videogame homages in Cuphead.

Jared: It’d be impossible to name all of them here, but I can pick out a few big influences for us from a design perspective, especially for the boss movement and attack patterns. Those are: Gunstar Heroes, Megaman X, Contra: The Alien Wars, Contra: Hard Corps, Street Fighter 3, the Thunder Force series, Radiant Silvergun and Ikaruga.

Do you have a message for our Nintendo Switch players?

Jared: We designed Cuphead with homages to many of those 80s and 90s videogames we came to love despite how difficult they were. For those playing for the first time on the Switch, I hope you can really get your teeth into the challenge, even taking breaks if necessary, to get that sense of accomplishment when you finally overcome a boss. We hope that challenge can go hand in hand with that sense of accomplishment.