Super Mario Maker now thought to have over 60 levels, one designed by Rayman’s creator 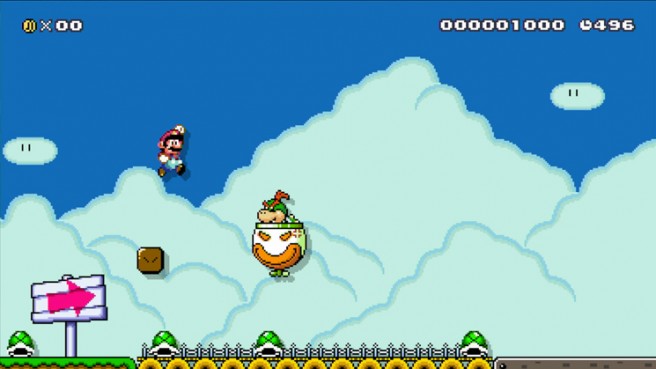 The final level count now seems to be sitting at over 60 based on information coming from Nintendo of France. It also looks like Rayman creator Michel Ancel has designed one of the courses. Below, you’ll find a video of Ancel playing around with Super Mario Maker and talking about the series – though it’s unfortunately only available in French.