Posted on February 26, 2014 by Patrick(@Patricklous) in Images, News, Screenshots, Wii U 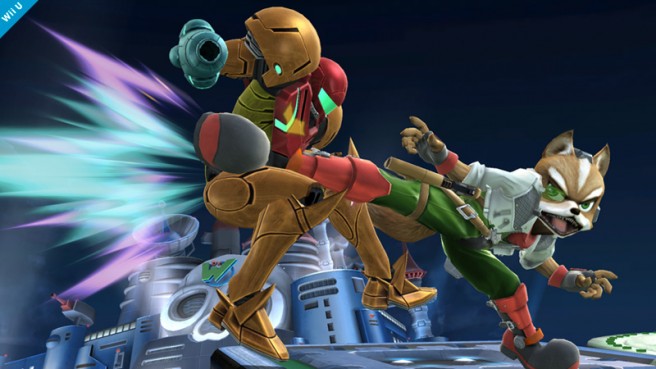 Tired of being caught in infinite combos? Sick of your friends mashing their way to victory with the “A” button? Then Super Smash Bros. director Masahiro Sakurai has just the slight gameplay tweak for you! Sakurai posted on Miiverse:

Pic of the day. Now consecutive standard attacks will always transition into a finishing move. This is Fox’s finishing kick after his standard combo attack.