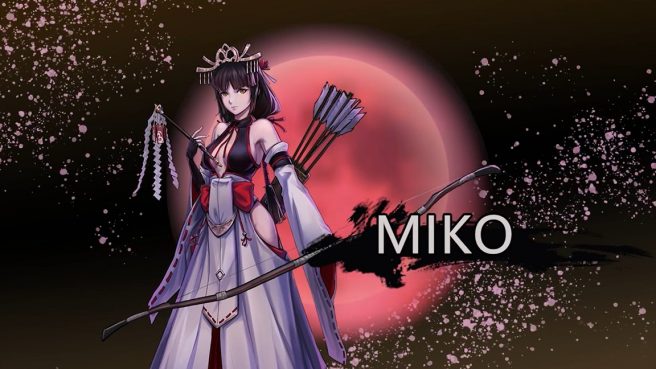 New DLC has arrived in Castle Morihisa in the form of the Miko class. If you own the game on Switch, you can grab it right now.

With the Miko class, you can play as Miko, the devout maiden using the energy of the moon. We have some additional information below.

END_OF_DOCUMENT_TOKEN_TO_BE_REPLACED 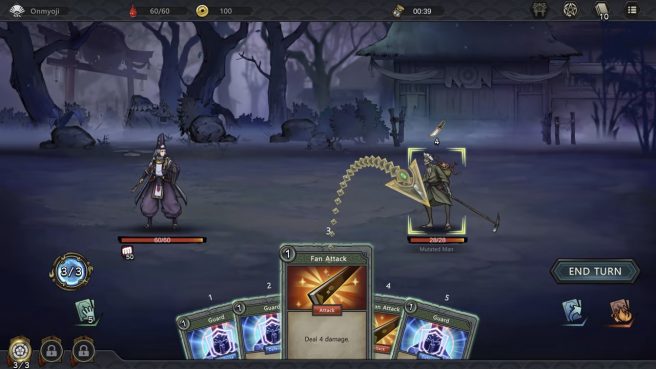 Castle Morihisa, a tactical roguelike deckbuilder, has been given a new gameplay video. The title arrived on Switch a few days ago.

For more on Castle Morihisa, read the following overview:

END_OF_DOCUMENT_TOKEN_TO_BE_REPLACED 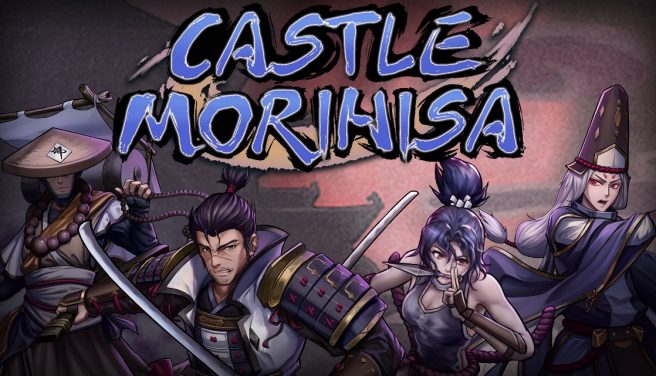