Microsoft tried partnering with Nintendo before creating the Xbox

Posted on 6 years ago by Brian(@NE_Brian) in General Nintendo, News | 34 Comments 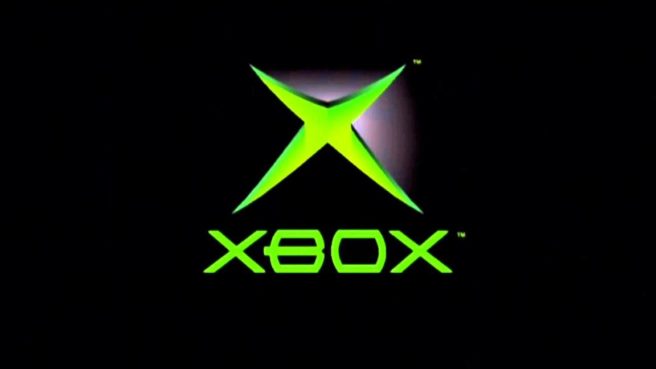