The Witch’s House MV, a horror RPG, coming to Switch in 2022 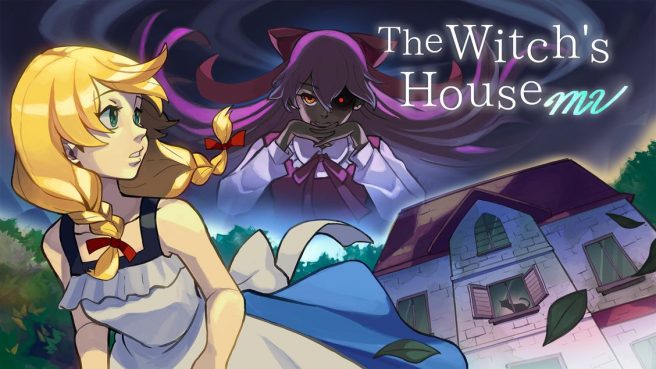 A Switch version of The Witch’s House MV is in development, publisher Dangen Entertainment and developer Fummy revealed today. The game is slated for later in 2022.

The Witch’s House MV, which first released in 2012, is a Japanese horror RPG with an emphasis on puzzle-solving and jump scares. The updated edition first hit PC in 2018 and will now be appearing on consoles for the first time.