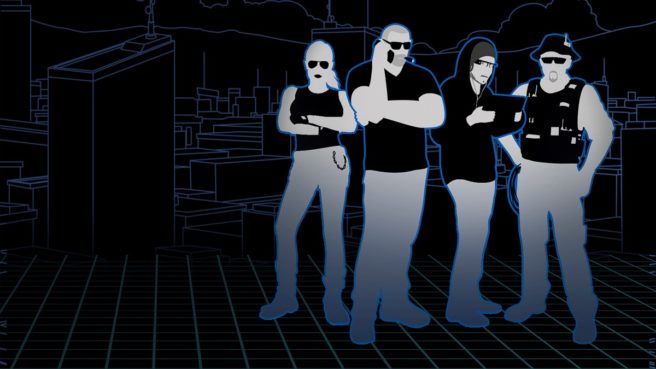 A few years ago, the action-puzzler Fat City landed on the Wii U eShop. It was made by Heavy Iron Studios, the team behind some previous SpongeBob titles and THQ’s older Pixar games.

Fat City is now crossing over to Switch. An eShop indicates that the game will be out on June 6 for $9.99.

END_OF_DOCUMENT_TOKEN_TO_BE_REPLACED 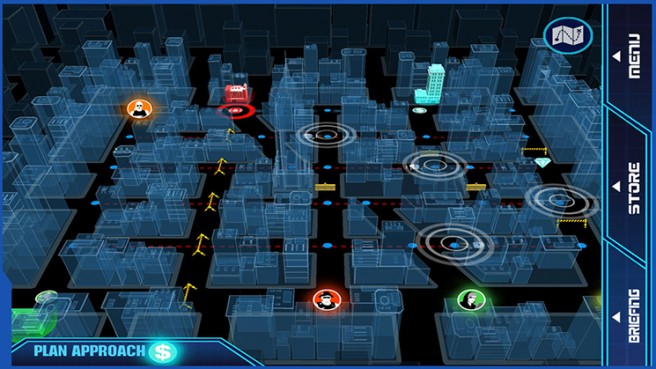 Fat City launched on the North American Wii U eShop a couple of weeks ago, but we haven’t seen much footage of it since then. That changes with the video below!