Posted on 1 week ago by Brian(@NE_Brian) in News, Switch, Videos | 0 comments 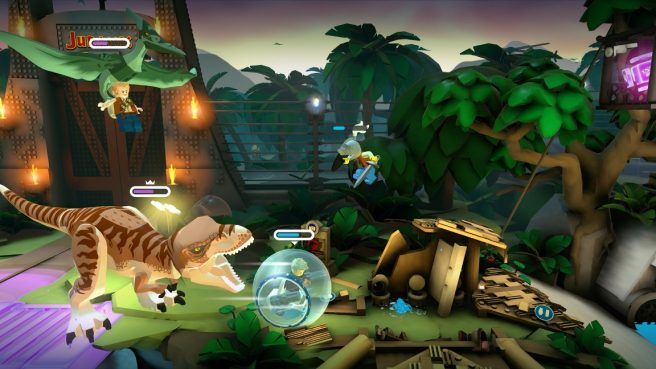 Publisher Bandai Namco and LEGO Games, along with developer Red Games, today unveiled the final release date for LEGO Brawls. We have confirmation that it’ll be ready to go for Switch on September 2, 2022.

LEGO Brawls was confirmed for Switch back in February and was originally planned for June. It was then announced in May that the game would be out in late summer instead.

END_OF_DOCUMENT_TOKEN_TO_BE_REPLACED 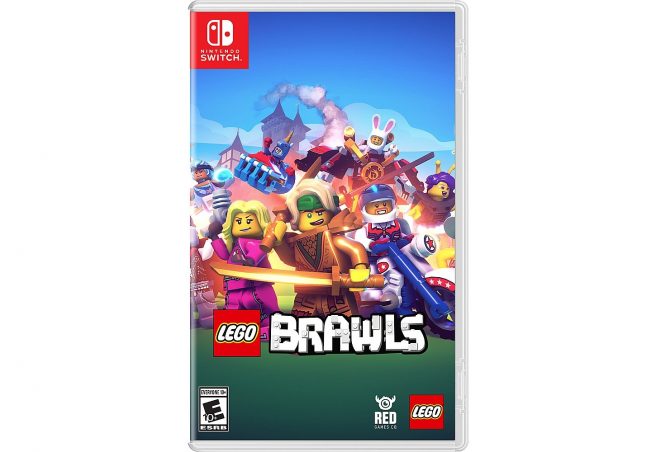 LEGO Brawls has been delayed, with the game now set for late summer. It was previously on track for a June release.

LEGO Brawls was announced for Switch during a Nintendo Direct last year. Bandai Namco delivered today’s announcement, so it seems the company has picked up the title for publishing.

END_OF_DOCUMENT_TOKEN_TO_BE_REPLACED 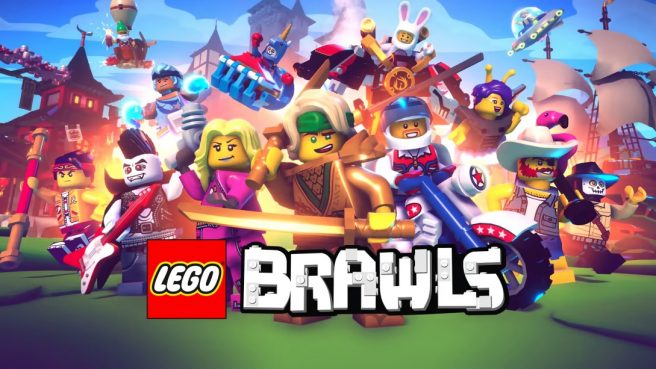 LEGO System has announced that LEGO Brawls, a fast-paced LEGO take on multiplayer platforming, is in the works for Switch. A release is scheduled for June 2022.