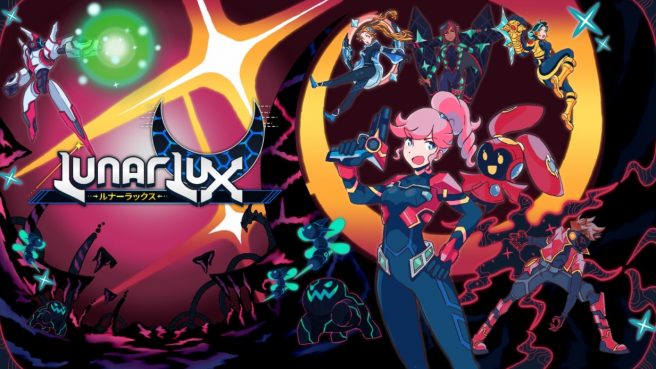 LunarLux has been confirmed for Switch following a successful Kickstarter campaign. The $10,000 goal was met in just twelve hours, but the total amount has since surpassed $40,000. Having hit a stretch goal, the title will be released on Nintendo’s console in the future. Freedom Games is publishing while CosmicNobab Games is handling development.

LunarLux is said to be “a story-rich, anime-inspired adventure RPG that takes place on the moon”. Battles feature grid-based action and dodging mechanics, with the team citing Mega Man Battle Network, Undertale, and Mario & Luigi as inspirations.