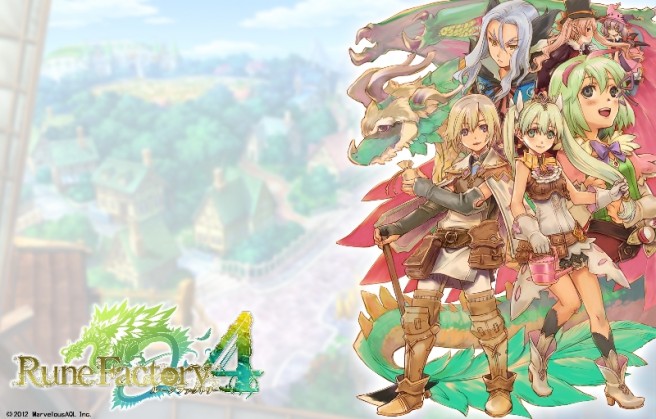 Marvelous AQL has pulled the plug on its Rune Factory 4 launch plans for Europe, the company announced today.

The publisher said in an official statement that it “has made every effort to secure the title’s release for this territory,” but was ultimately not able to do so.

Marvelous AQL thanked fans for their support/enthusiasm, and noted that more announcements about new titles will be made “over the coming months.”

The statement in full reads:

END_OF_DOCUMENT_TOKEN_TO_BE_REPLACED 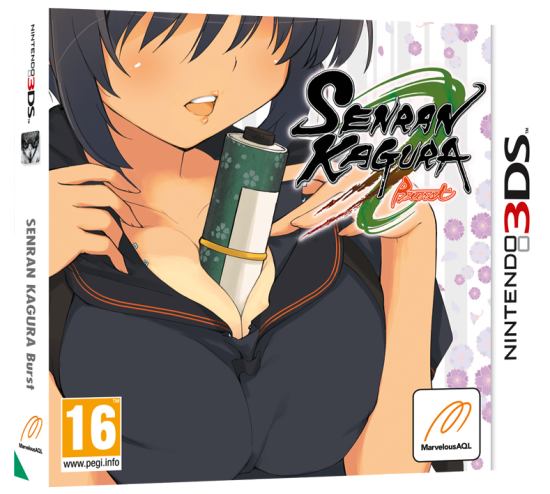 Zen United and MAQL Europe have announced a European release date for Senran Kagura Burst. The digital version will go live on February 27. One day later, the retail version will hit store shelves.