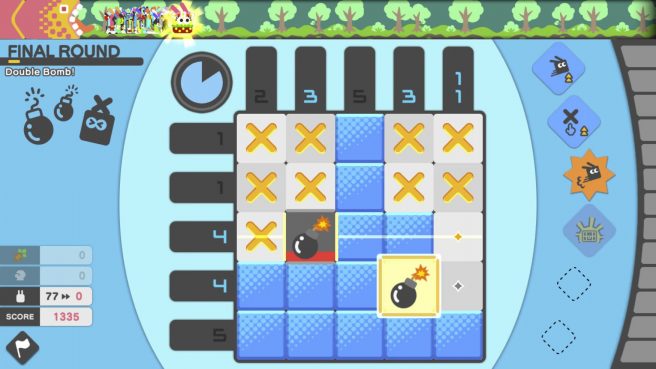 Picross X: Picbits vs Uzboross has received a new batch of gameplay. After it initially appeared in Japan, the title saw a worldwide release in other regions a few days ago.

END_OF_DOCUMENT_TOKEN_TO_BE_REPLACED

Picross X: Picbits vs Uzboross coming to the west this December

Posted on 1 month ago by Nicolas in News, Switch eShop | 0 comments 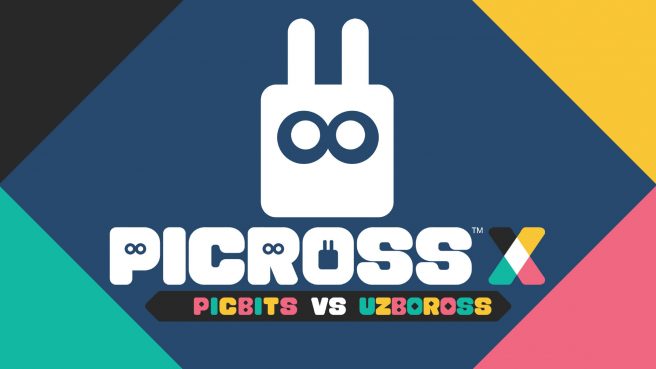 Original (10/3): Picross X: Picbits vs Uzboross originally launched in Japan last August, but unlike Jupiter’s Picross S games, it didn’t receive a worldwide release. It seems Jupiter is now rectifying this, as players in Europe and North America will be able to enjoy the title when it releases in the West this November.

Picross X: Picbits vs Uzboross is a more involved version of Jupiter’s Picross S titles, containing more customization options and wackier game modes. The game will also feature a co-op mode, which all Picross S games were recently updated with.

END_OF_DOCUMENT_TOKEN_TO_BE_REPLACED 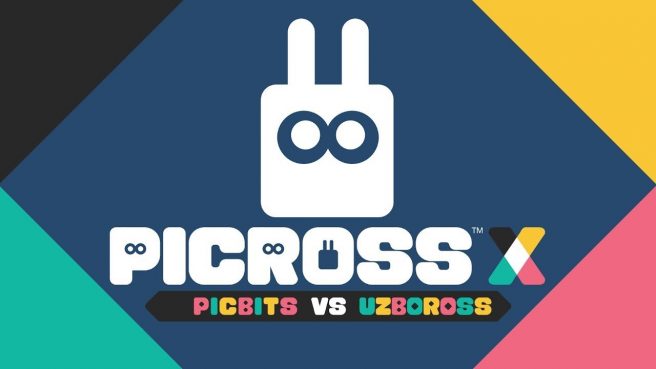 Jupiter has revealed its latest Picross experience for Switch, which is titled Picross X: Picbits vs. Uzboross. Although it will initially launch on August 4 in Japan, a western version will follow at a later date.