Witch & Hero III out in North America on March 22

Posted on 4 years ago by Tyler(@tylerlelliott) in 3DS eShop, News | 0 comments 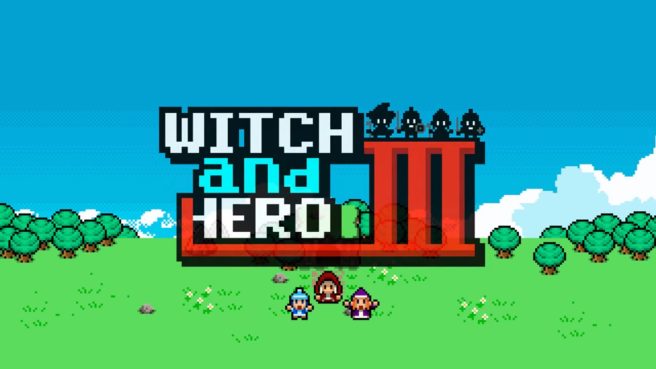 Following the release on the European 3DS eShop last week, Witch & Hero III will be available on the North American eShop March 22. The game retails for $3.99. Take a look at the game’s trailer in the tweet below:

Witch and Hero 3 arrives on the North American #Nintendo3DS eShop on 22nd March, priced at just $3.99USD. The wait is almost over! pic.twitter.com/uZyEONtPzb

The next entry in the Witch and Hero series has a release date. Today, Circle Entertainment announced that Witch & Hero III will be available via the European 3DS eShop on March 15. The North American launch will take place soon.

Here’s some additional information and a trailer for Witch & Hero III:

END_OF_DOCUMENT_TOKEN_TO_BE_REPLACED

Witch & Hero III due out this month 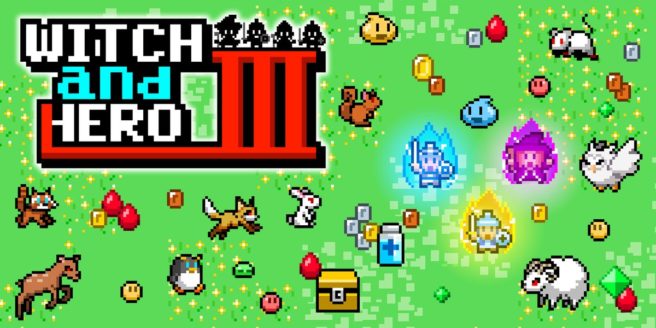 Circle Entertainment has largely been focusing on Switch as of late, but the company will be releasing a new 3DS game this month. The next entry in the Witch & Hero franchise, Witch & Hero III, will finally be available this month.

Circle intends to share a new trailer and screenshots for the game sometime during the week. Hopefully a final release date won’t be too far behind.

Posted on 4 years ago by Brian(@NE_Brian) in 3DS eShop, Videos | 3 Comments 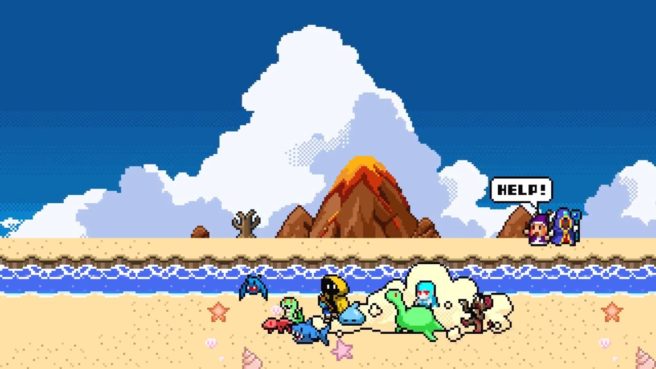 Flyhigh Works published the first trailer for Witch & Hero III on 3DS. Have a look at the video below. 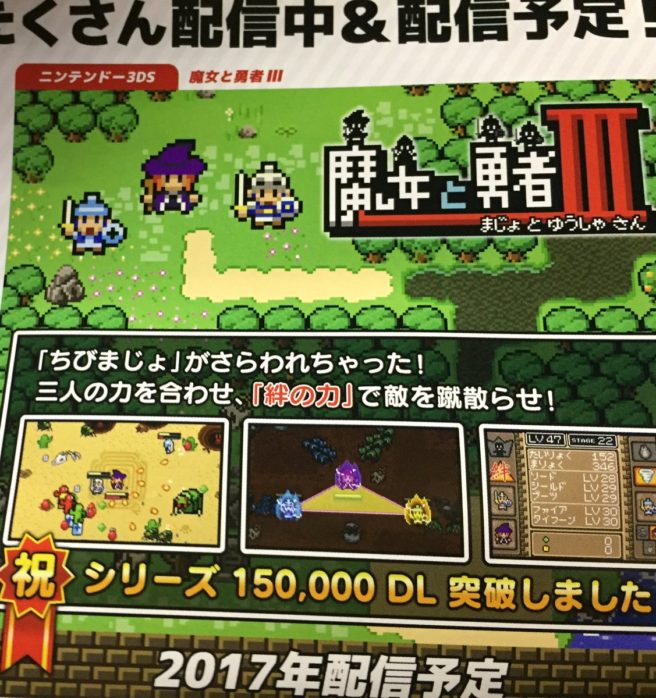 Witch & Hero III is in development for 3DS, Flyhigh Works has revealed. The title is slated for later this year in Japan. If we had to guess, Circle Entertainment will localize the game at some point.

Little is known about Witch & Hero III currently. The image above simply says that the little witch has been kidnapped. Join forces with three people, and annihilate enemies with the power of bonds.

Also announces is that the Witch & Hero series has sold over 150,000 units.