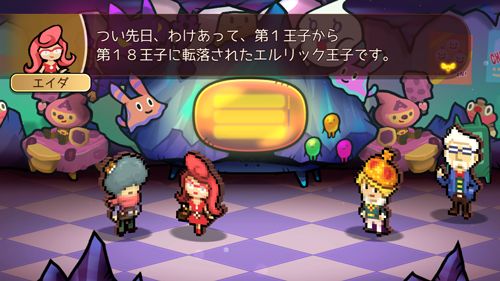 END_OF_DOCUMENT_TOKEN_TO_BE_REPLACED

Posted on 4 years ago by Andrew in News, Screenshots, Switch | 0 comments

Work x Work, is retro-style RPG made by the staff members of Mother 3. The teaser website just launched and provides us with first screenshots and some details on the game’s story. The details below are translated courtesy from Gematsu.

END_OF_DOCUMENT_TOKEN_TO_BE_REPLACED 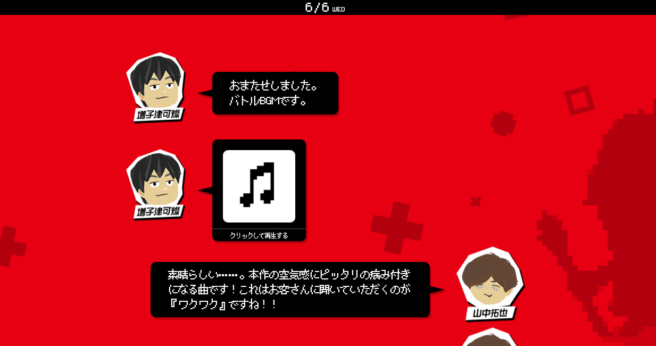