Tezuka wants to make a Mario game that exceeds NSMB, interest in working on non-Mario project 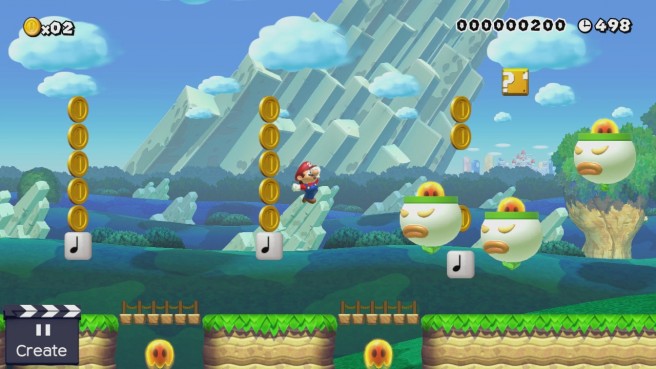 This week’s issue of Famitsu features an interview with Shigeru Miyamoto and Takashi Tezuka.

At one point of the discussion, Tezuka addresses the series’ future in which he states: “We will continue to make 3D and 2D Mario games, but I want to make one that even exceeds New Super Mario Bros.”

Famitsu then asks if there is a particular plan in mind. Tezuka only offered up the following: “I can’t say anything concrete yet, but you may see it within a few years.”

It also sounds like Tezuka has interest in working on a non-Mario title. He told the magazine: “I also kind of want to seriously work on something other than Mario.”