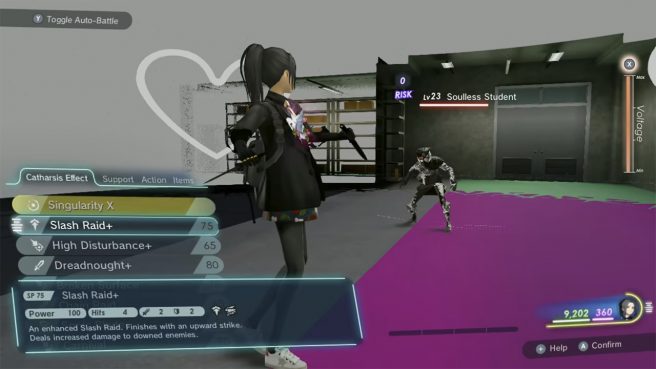 A new launch trailer has arrived for The Caligula Effect 2. This comes as the RPG makes its debut in the west, as it’s launching today in North America and on October 22 in Europe.

For more on The Caligula Effect 2, check out the following overview:

We have today’s The Caligula Effect 2 launch trailer below.

NIS America is offering The Caligula Effect 2 both physically and digitally on Switch. Read our review of the game here.