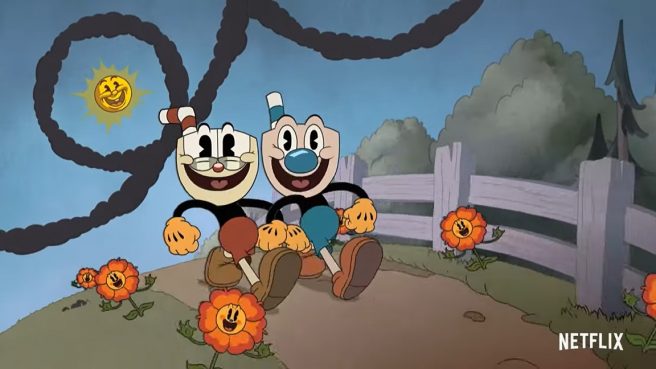 The Cuphead Show, which was first announced in 2019, now has a premiere date and a proper trailer.

The upcoming animated series is based on the game that’s been out on Switch for a couple of years now. It follows the unique misadventures of Cuphead and his brother Mugman.

Here’s the first trailer for The Cuphead Show:

The Cuphead Show is coming to Netflix on February 18.