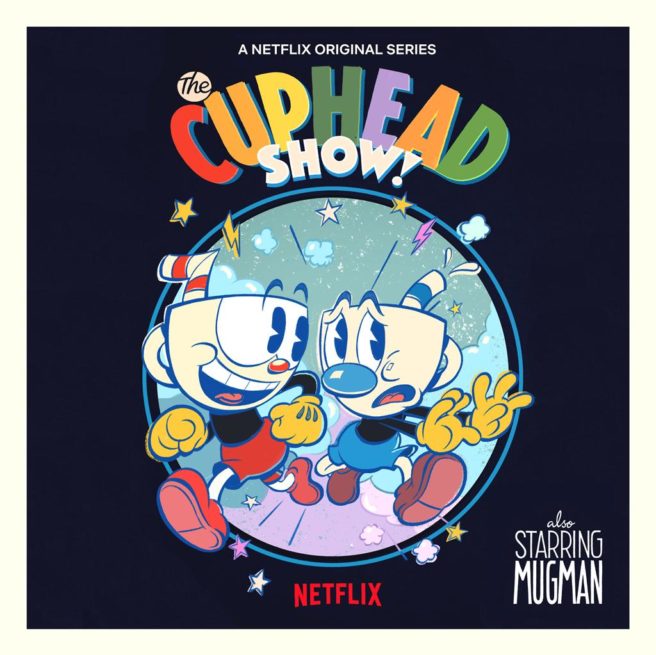 It’s been announced that the critically acclaimed game Cuphead is getting a brand new animated show. Netflix will be producing the series.

Hollywood Reporter states that the show “will expand upon the characters and world of the game, which centers on titular hero Cuphead and his brother Mugman who make a deal with the devil in a high-stakes gambling match.”