The Legend of Heroes: Zero no Kiseki delayed in Asia to February 25 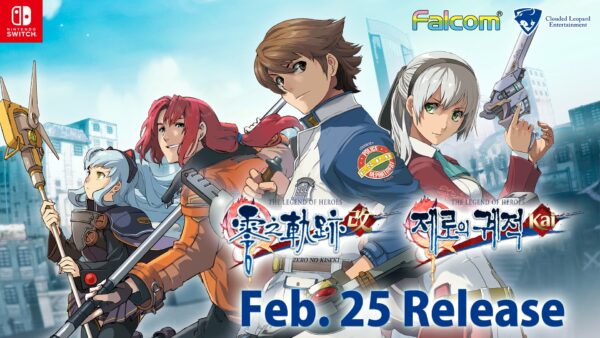 Previously due out on February 18th, the Asian version of The Legend of Heroes: Zero no Kiseki is delayed an additional week to February 25, 2021. As a reminder, this release will include Japanese voice-overs with Traditional Chinese and Korean subtitle options. There is no known reason for the delay. Currently, a western and Japanese release are not currently announced.