Top 10 best-selling SpongeBob games of all time in the U.S. 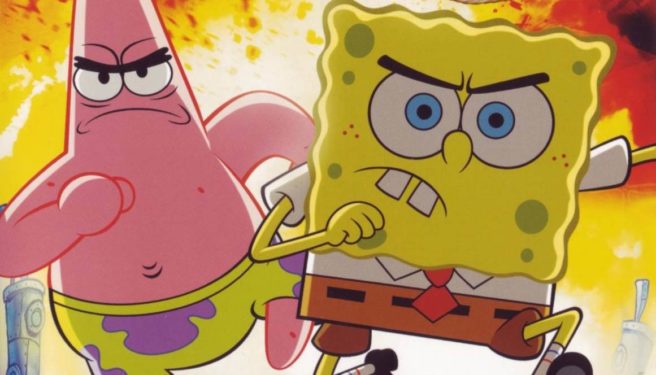 As an interesting note, SpongeBob SquarePants is among the top 60 best-selling gaming franchises in United States history.

THQ Nordic recently published a remake of SpongeBob SquarePants: Battle for Bikini Bottom. That one made it to Switch at the end of June.