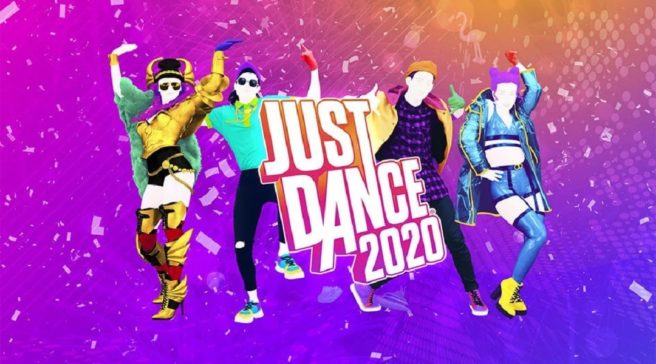 Some might be surprised to hear that Wii is still getting a new game. The logic makes sense though, as Ubisoft told Polygon: “A lot of our players are children and families who continue to play on Wii.”

Ubisoft is also going out of its way to help the community. The company said it has “donated consoles and Just Dance games over the years to children’s hospitals where they use the game with patients to help with movement, exercise, rehabilitation and just for fun, bringing a smile to their faces.”