Upcoming Price of Persia will never be ported to Wii 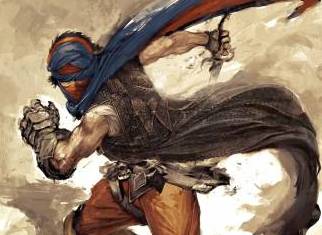 The Wii has gone through a number of ports since its release, even one developed by Nintendo themselves (Twilight Princess.) However, one port you can expect never to appear in the future on Wii is the next-gen Prince of Persia.

“We ported Two Thrones to the Wii. It was a quick and dirty port, I can say. With that we saw a lot of potential. The controls were not fully optimized, did not take full advantage of the Wii, but a lot of people saw the POP universe could certainly have a home on Wii. Since then people have been looking into that, but there’s no formal announcement. We are investigating it very seriously. You would never see a port of the game we’re making however. That’ll never happen.”

Although I’m pleased that Wii owners will not have to sit through another lacking port, it’s impossible to say what can happen in the future. Publishers/developers have previously promised certain games to be exclusive to Wii, yet they’ve ended up on other systems. So, it does seem plausible that the same could happen with a Price of Persia port.