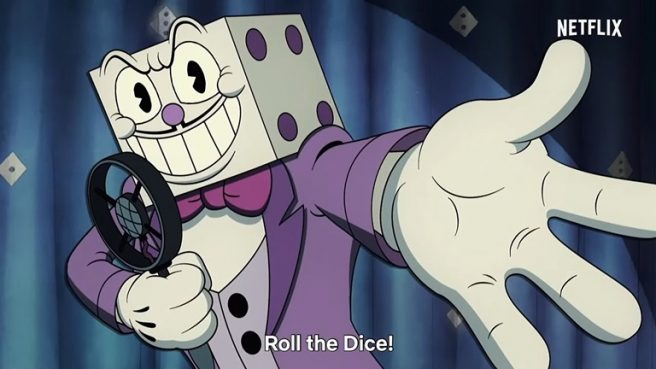 As part of its “Geeked Week” event, Netflix debuted a new clip for its upcoming Cuphead show. It was also announced that Wayne Brady will play the role of antagonist King Dice.

Netflix has not yet set a premiere date for The Cuphead Show – stay tuned for further updates.