WayForward has been thinking about a 3D Shantae “for years”, will “probably consider again when the time is right” 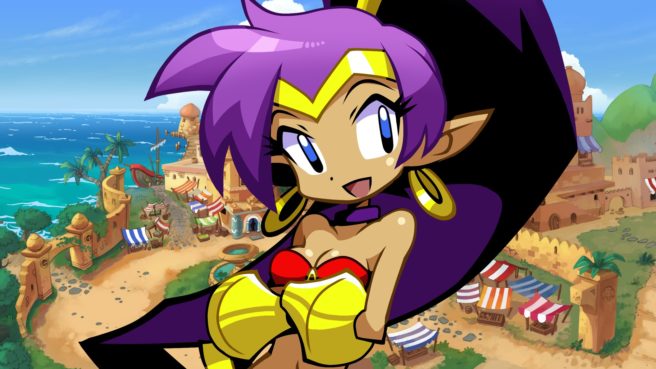 Shantae has stayed true to its 2D roots since the original entry on the Game Boy Color nearly two decades ago. However, the studio has considered moving the series into the third dimension.

“We’ve talked for years about taking Shantae into a 3D polygonal world. But that’s never happened. I can’t say if this generation will be ‘the one,’ but it’s something we’ll probably consider again when the time is right.”

Bozon also said he’d be interested in “something musical in nature” with Shantae.

WayForward certainly doesn’t have any shortage of ideas when it comes to Shantae. Over the past couple of weeks, we’ve heard Bozon express interest in an anime as well as different genres. A remake of the debut Game Boy Color title is another possibility.