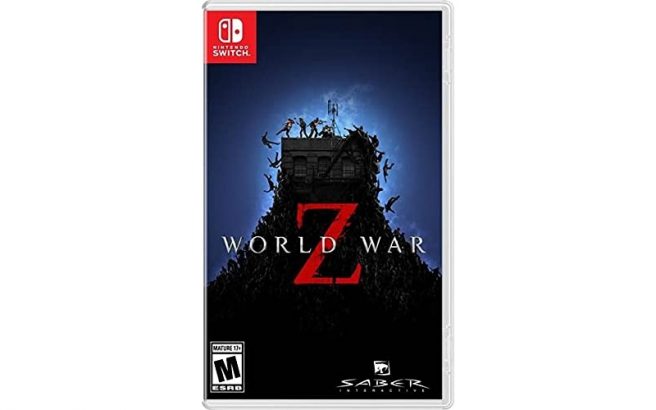 It’s been quite some time since we last heard about the Switch version of World War Z. Saber Interactive announced the port in April 2020, and we it’s mostly been missing in action since.

Now, however, a new listing has appeared on Amazon. It not only gives us a look at the boxart, but also what looks to be first screenshots.

Amazon lists the Switch version of World War Z for December 31, 2021. That’s obviously a placeholder, but this listing could be a sign that Saber Interactive will have the game ready to go before the end of the year.