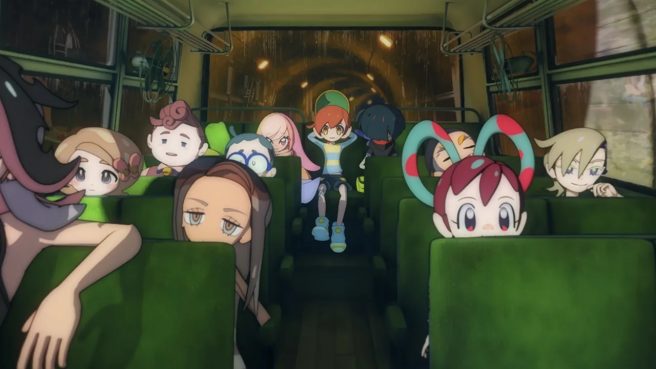 A demo for World’s End Club went live on the Japanese Switch eShop yesterday, but thankfully, it’s not just limited to that region. The same trial can now be downloaded in other parts of the world.

NIS America celebrated the news with a new trailer. We’ve included the video below.

World’s End Club is slated for May 27 in Japan. It will release on May 28 in the west.