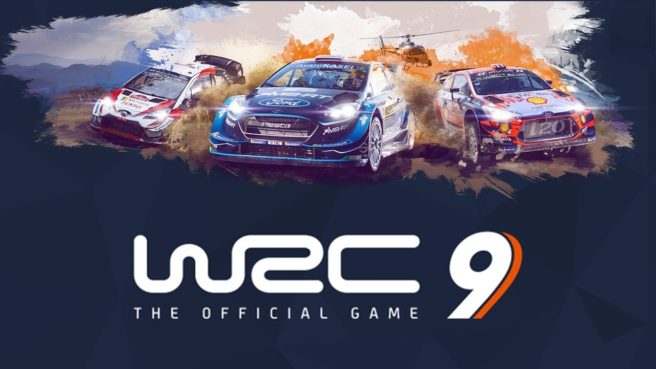 Nacon and KT Racing have debuted a new gameplay video for WRC 9, showing the Safari Rally Kenya, which we have below.

Nacon says the track “is highlighted by it’s dirt tracks which become fast passages for those that favor speed. However, the rocky outcrops around them can bring your race to an early end.”

WRC 9 will initially launch in September, though the Switch version will follow at a later date.